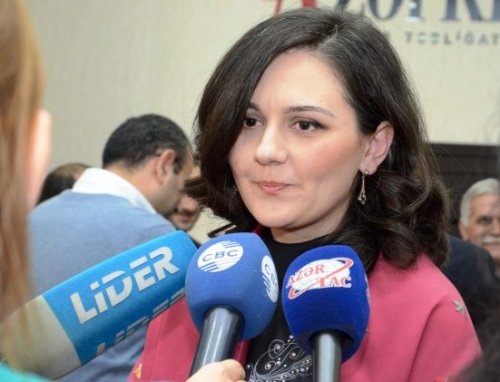 In 1998-2002, she received the specialty of an English teacher at the Baku Pedagogical College.
In 2004-2008, she graduated the Faculty of Architecture and Design of the Azerbaijan State Academy of Art with a degree in “Painter of Advertising”.
In 2008-2010, she received a master’s degree in design from the Western University of Azerbaijan.
In 2011-2014, she studied doctoral studies at the Azerbaijan State Academy of Arts and explored the historical roots of the handmade Sheki art, such as the Chain Stitch.
In 2012-2014, she taught Design at Baku Humanitarian College.
In 2014-2018, she lived in Istanbul and received his doctoral education from the Institute of Turkology of Marmara University as part of the Turkish Prime Minister’s program “Turkey Scholarships”. She also worked with architect Nuri Joshkun in Istanbul on architectural projects. She is the author of architectural projects with unusual design.
In 2019, at the invitation of Baku Engineering University of Azerbaijan, she began teaching at the Department of Architecture and Design.
He is the author of several scientific articles on the art of Sheki.
He is a member of the Union of Artists of Azerbaijan and the Turkish Businessmen’s Union. Tunzala Mammadzada is the first artist to work on transparent silk textile, creating a new method in painting, synthesizing fine and decorative art. His works have been exhibited at numerous public and private exhibitions. She had exceptional services to promote Azerbaijani art throughout the world.
His works are stored in collections in France, England, the United Arab Emirates, Saudi Arabia, Turkey, Sweden, Germany, the USA and other countries of the world.
He is the author of the world’s first silk book, the Holy Quran.
Signed in many of the first-borns of art, the artist Tunzala Mamedzadeh, along with his innovations in painting, teach the art of youth and ensured the development of art, as well as the artistic cultivation of the young generation.
He was awarded the thanks of Turkish President R.T.Erdogan for his merits in Turkish-Islamic arts.He is a candidate for the electoral district of the city of Sheki No. 113 for the parliamentary elections of Azerbaijan Republic on February 9, 2020.шаблоны для dle 11.2 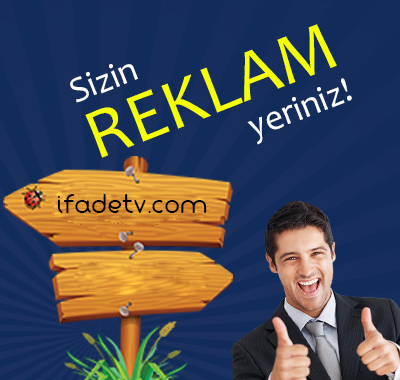